Geoffrey Gauchet is a stand-up comic from New Orleans, LA. He was also voted "Best Male Twitter Account" as chosen by the readers of Gambit Weekly. He, his house, and his cats, were featured in episode 7 of VICELAND's Flophouse series. He hosts the comedy gameshow The Rip-off Show at Hi-Ho Lounge, and the stand-up drinking game Wait, What? at Howlin' Wolf Den. He also curates 504Comedy, a living calendar of stand-up, improv, sketch, and storytelling shows in New Orleans and has performed at the Orlando Indie Comedy Festival.
Check out the site for his comedy gameshow The Rip-off Show, his comedy drinking game Wait, What?, his weekly open mic Crescent Fresh, his Simpsons podcast The Blurst of Times, the living comedy calendar he built and curates 504Comedy, or his YouTube channel.
Featured On: 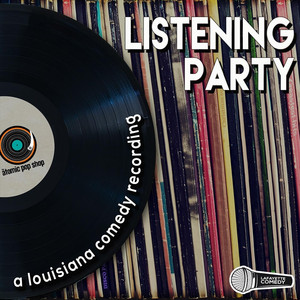 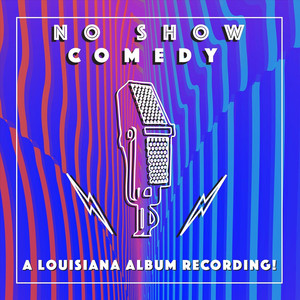 Aside from writing jokes and code, Geoffrey blogs, tracks hurricanes, brews beer, cooks, and occassionally posts a photo on Instagram not of his cats.
You can read his blog, like his tweets, be his friend on Facebook, watch his stupid videos, listen to his podcast, or look at photos of his cats and food he cooked.
He used to co-host a sports podcast, believe it or not, called Delay of Game. He was also the subject of a cover story for Gambit Weekly (December 4, 2017) about the hurricane scale and algorithm he developed, called the Tropical Cyclone Intensity Scale.